Dix Hills, NY is in the town of Huntington located on the southern edge of Suffolk County, NY. The neighborhood is famous for its family-friendly residential areas, top rated school district, a number of parks and restaurants.

The town of Dix Hills has a population of 23,995 people and about 15.9 miles long. Dix hills is an upper-class family-friendly community with a booming commercial district that has around 500 companies and many of which have their U.S headquarters here. This suburb is conveniently located and has the easy access to the Long Island Railroad, the Long Island Expressway, the Northern State Parkway, and is only an hour's drive from Manhattan. Dix hills feeds into the outstanding Half Hollow Hills school district.

Dix Hills is named after a local native, Dick Pechagan, who was a Secatogue Indian and farmed in this area around 1689. In 1700, Pechagan sold his area to the town of Huntington. Dix Hills- Melville hamlets were once primarily rural farming communities but underwent drastic changes in their landscapes following the end of the second World War, when farms were bought out by housing projects and the area's population increased. 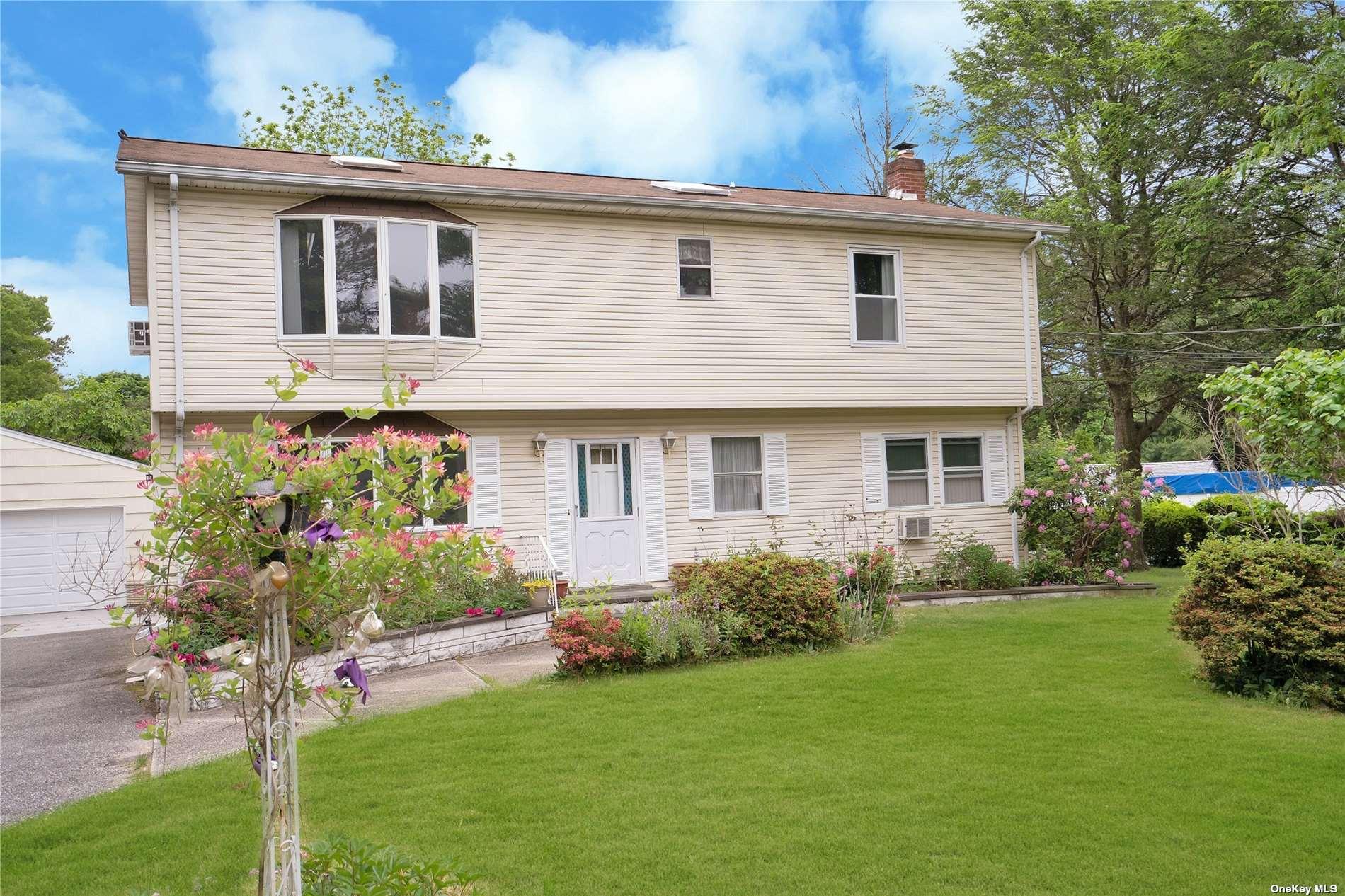 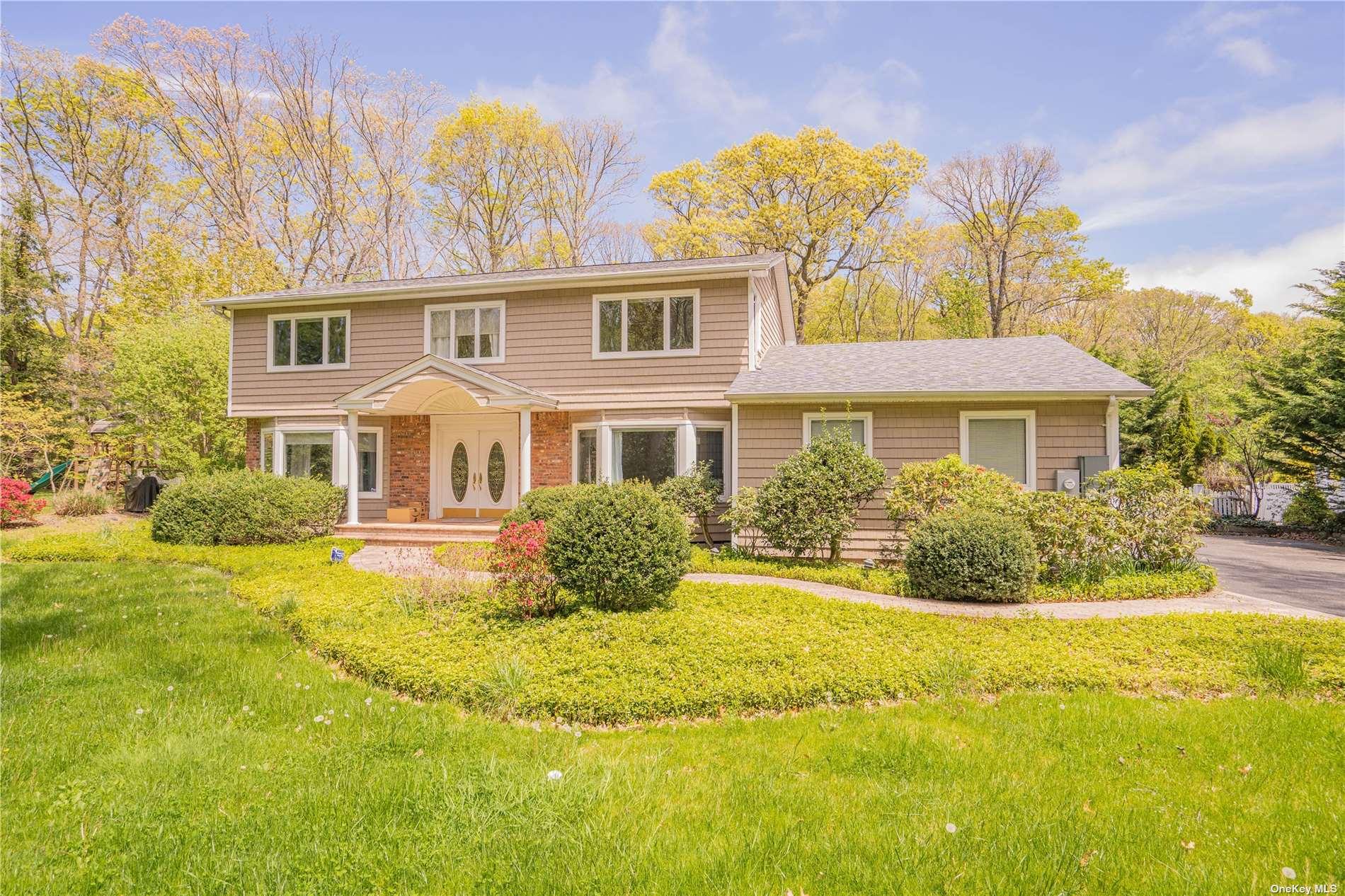 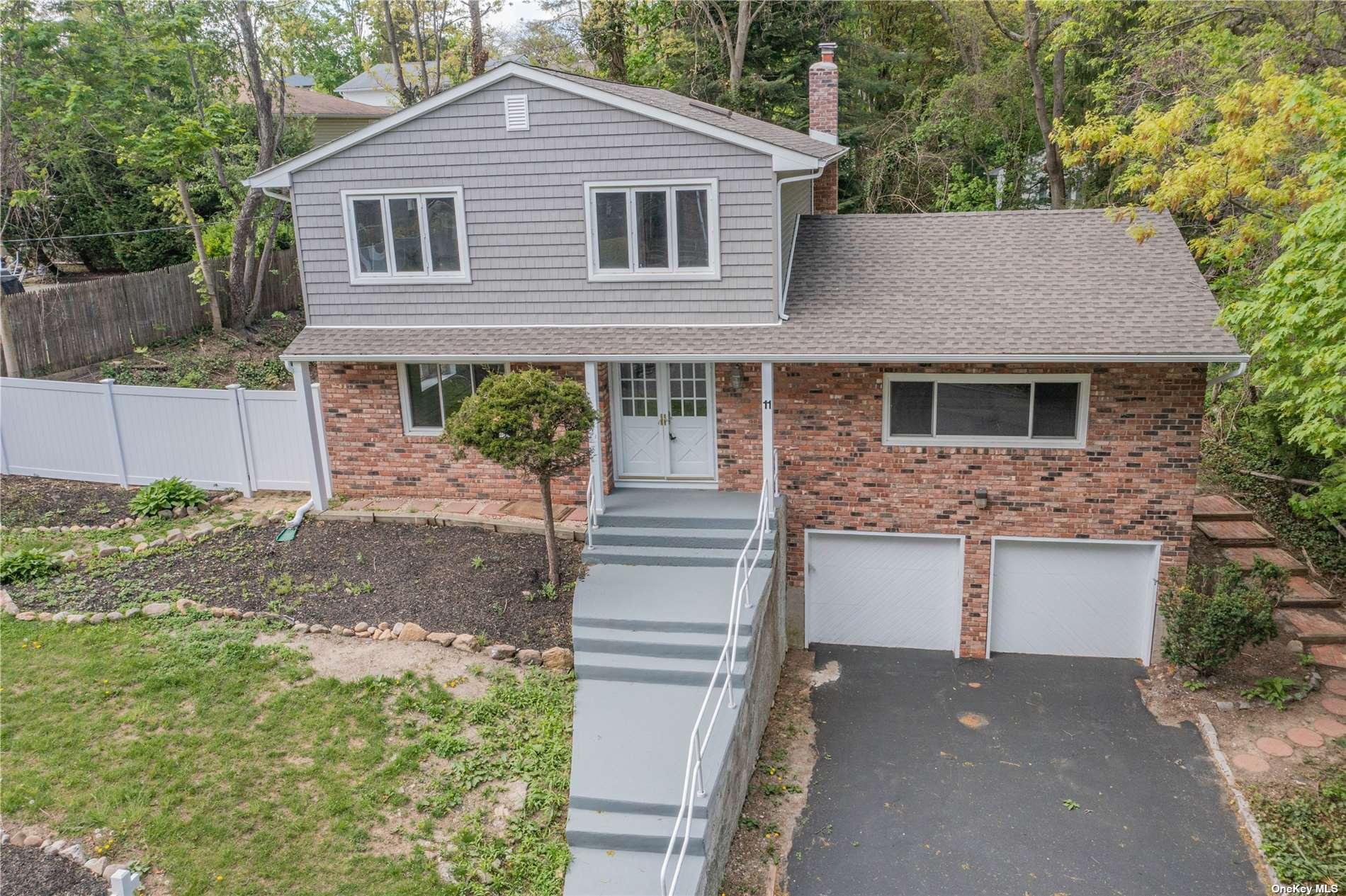