Kings Park NY, has the population of approximately 16,153 people and is about 6 miles long. Kings Park is a perfect connecting town that has many places with different attractions available near by. Kings Park is bordered by Nissequogue to its east across the Nissequogue River, by Fort Salonga to its west, by Commack to its southwest, and by the hamlet of Smithtown to its southeast. Kings Park is a very family-friendly community to live in that will fulfill all expectations when moving to a new town. Kings Park home prices are not only among the most expensive in New York, but Kings Park real estate also consistently ranks among the most expensive in America. Kings Park has a highly rated Public Central School District that consists of two elemnentary schools, one intermediate school, one middle school and one highschool.

Kings Park, NY was estabilished in the early 1860s by a priest names William Augustus Mehunberg. It was originally names Saint Johnland but then was changed to the name of Kings Park when many Christian farmers and their families came to the land which included many Irish and Italian immigrant workers. Back in the day, Kings park was known for their outstanding Psychiatric center and that is part of the reason that everone started traveling and moving closer to kings park which helped establish the final name fo the town, Kings Park. 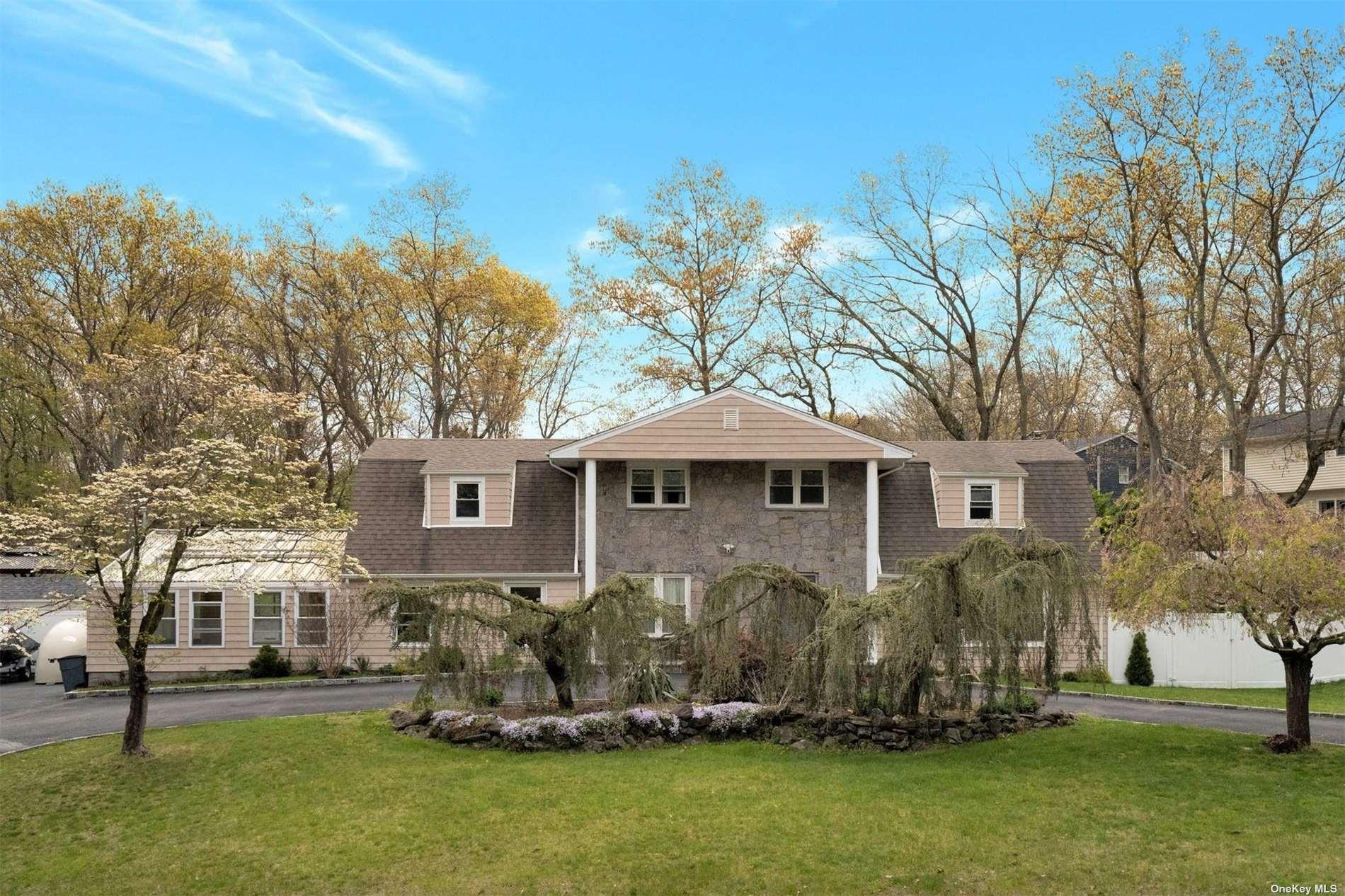 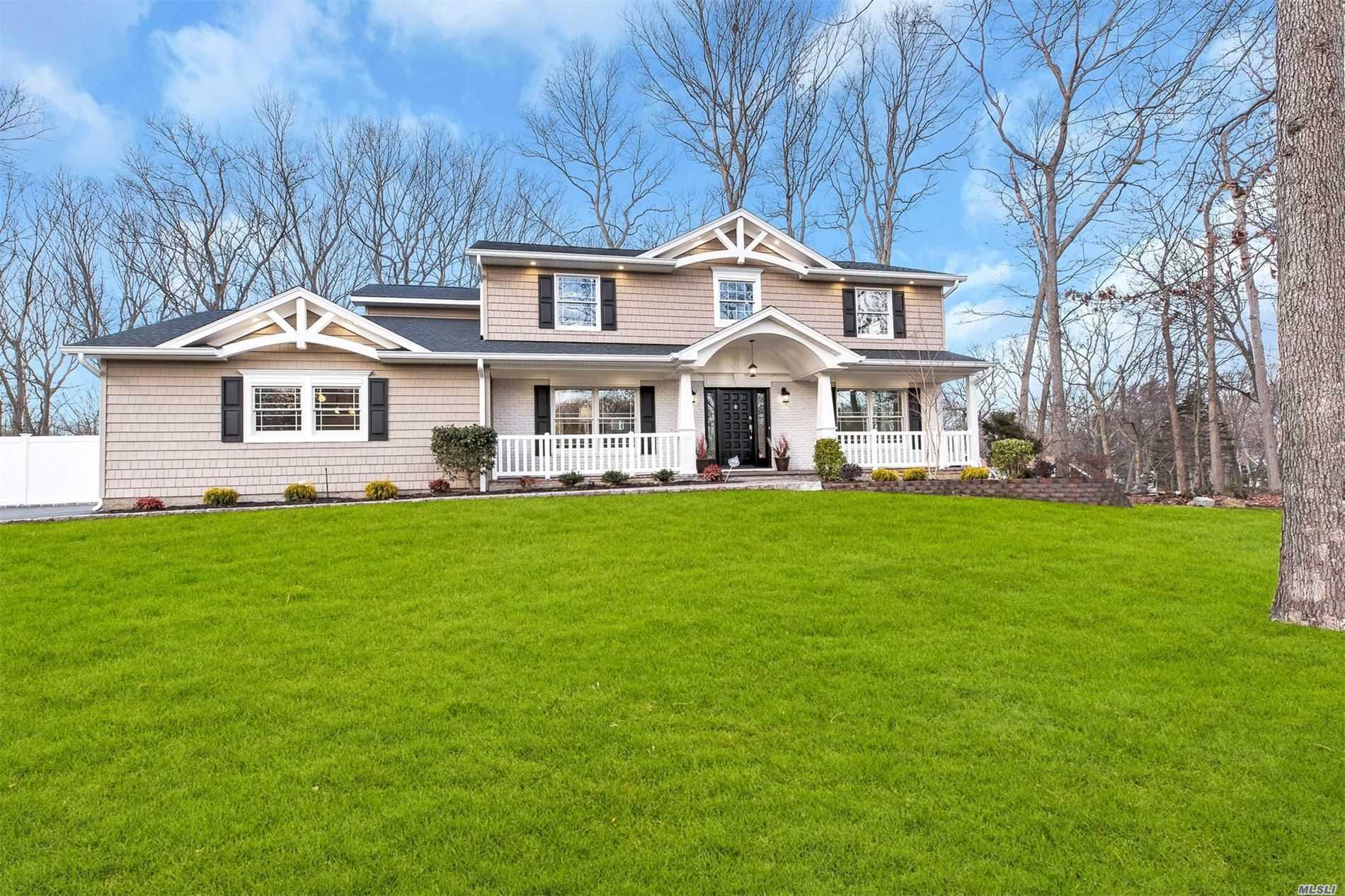 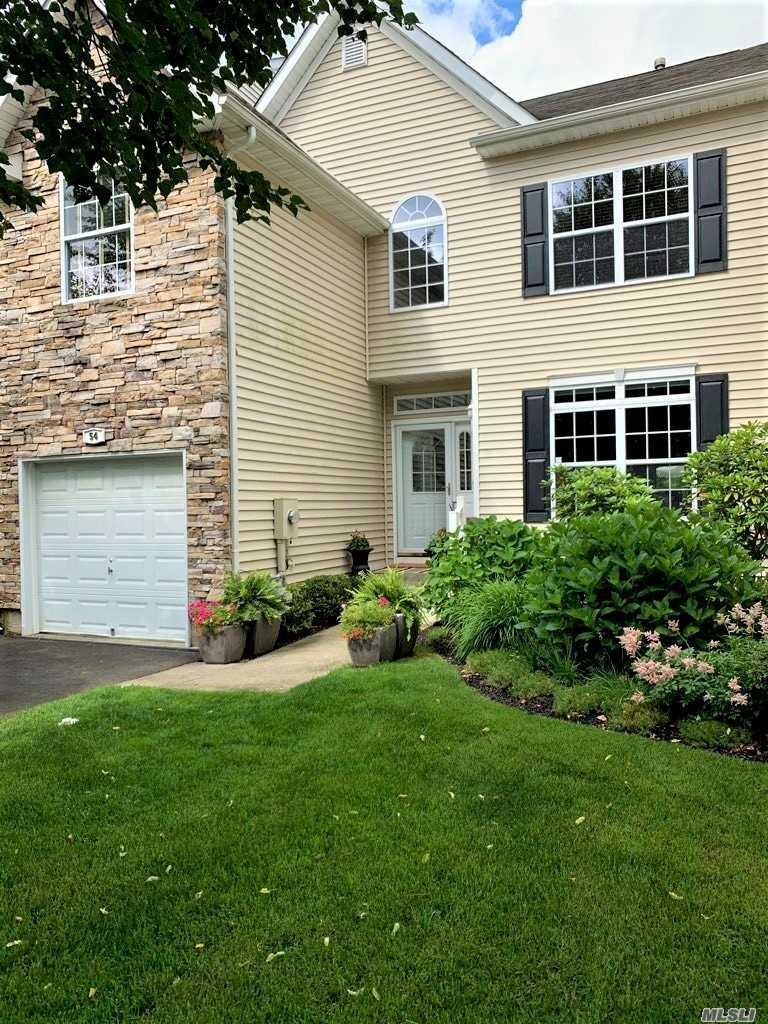