Melville, NY is an affluent hamlet in the Town of Huntington in Suffolk County on Long Island. Melville is home to many U.S. headquarters of a number of national and international corporations.

Melville, NY is about 12.1 miles long, with the population of approximately 18,985. Melville is a suburban middle-class town to which most residents own their homes. In Melville there are a lot of coffee shops and parks. Also, Many retirees live in Melville.

In the 17th century, Melville was known as Samuel Ketcham’s Valley, named after one of the earlier natives residing in the area. It is believed that it was later called Sweet Hollow due to the large population of honey bees and wild honey found in the hollow of trees in the area. In 1854, school records indicate that the name changed to Melville, likely derived from the Latin word “Mel”, which means “honey.” 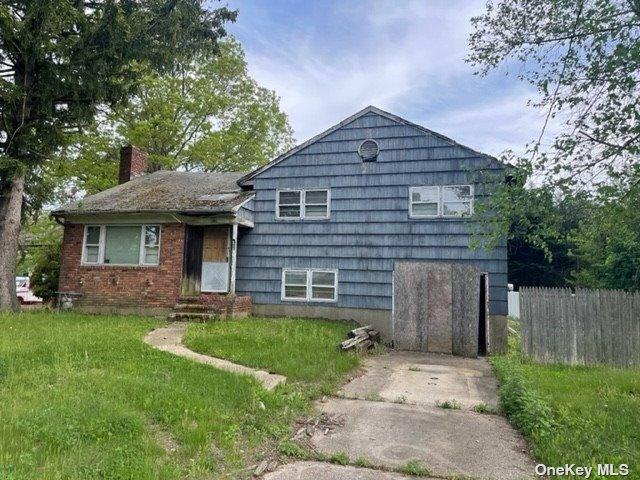 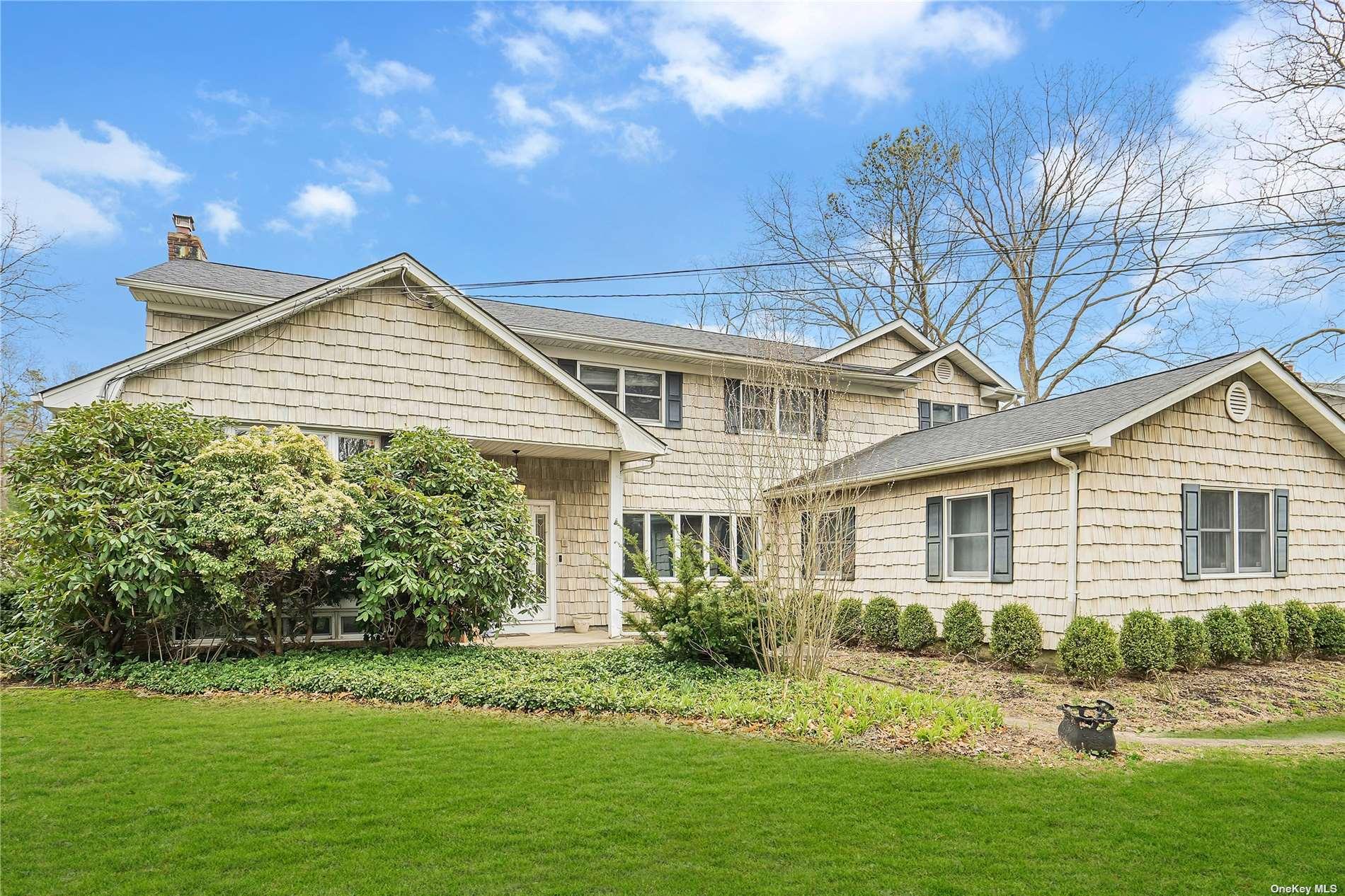 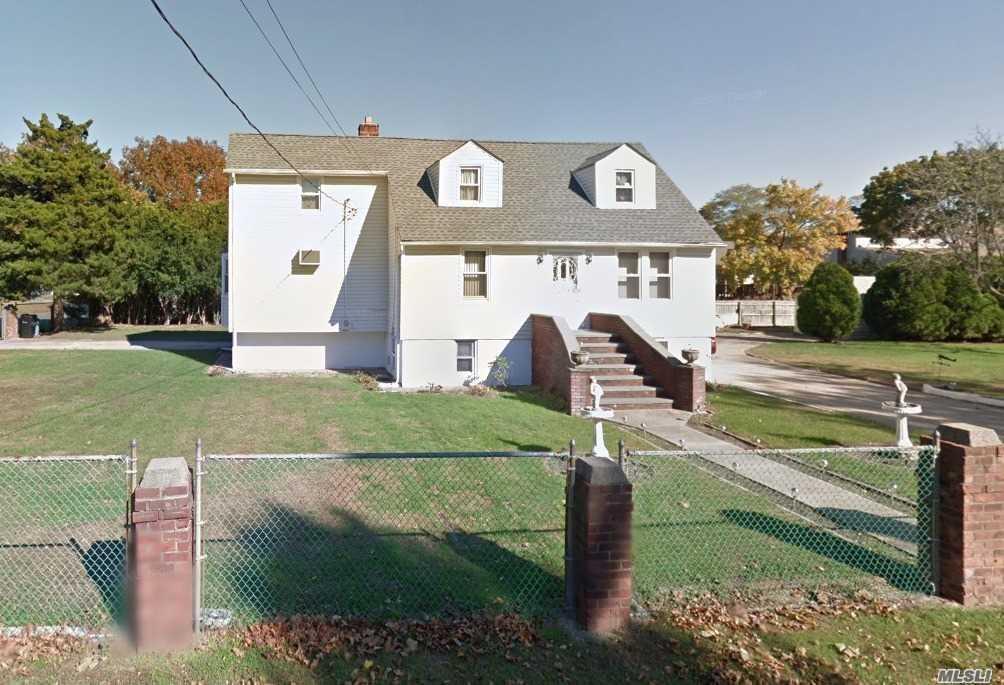