Smithtown is a town in Suffolk County, NY located on the north shore of Long Island. The town is famous for its 25 town parks, four state parks, and four beaches; Short Beach, Long Beach, Kings Park Bluff, and Callahan's Beach. The town is also known to have many restaurants and coffee shops.

Smithtown has a population of 26,197 people and 111.4 miles long. The township is comprised of six hamlets; Kings Park, Smithtown, St. James, Nesconset, Commack, and Hauppauge, with also three incorporated villages, Village of the Branch, Head of the Harbor, and Nissequogue within its borders. One of Smithtown's greatest achievements is having one of the top school districts on the island. Smithtown has seven elementary schools, three middle schools, and two high schools. The town is located along Long Island's north shore, approximately 50 miles from New York City and a half an hour away from the Atlantic Ocean beaches.

Smithtown, originally "Smithfield" was first settled around 1665. it's believed that after rescuing Native American chief's abducted daughter, Richard Smith was told that the chief would reward him to all the land that Smith could encircle in one day "on the bull". The monumental statue of the Smithtown bull represents Richard Smith who was said to have ridden in order to claim the land that became the town of Smithtown. 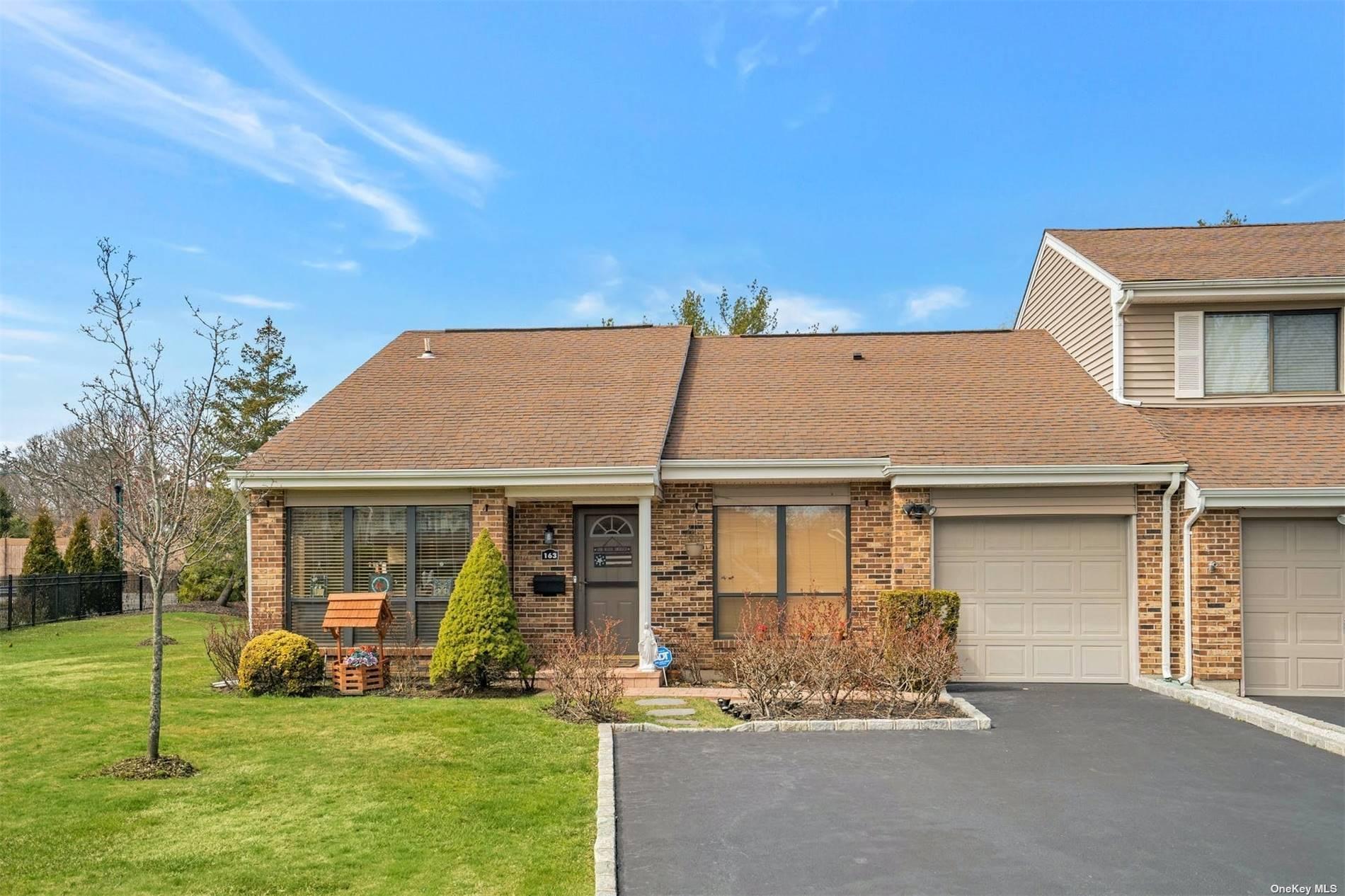 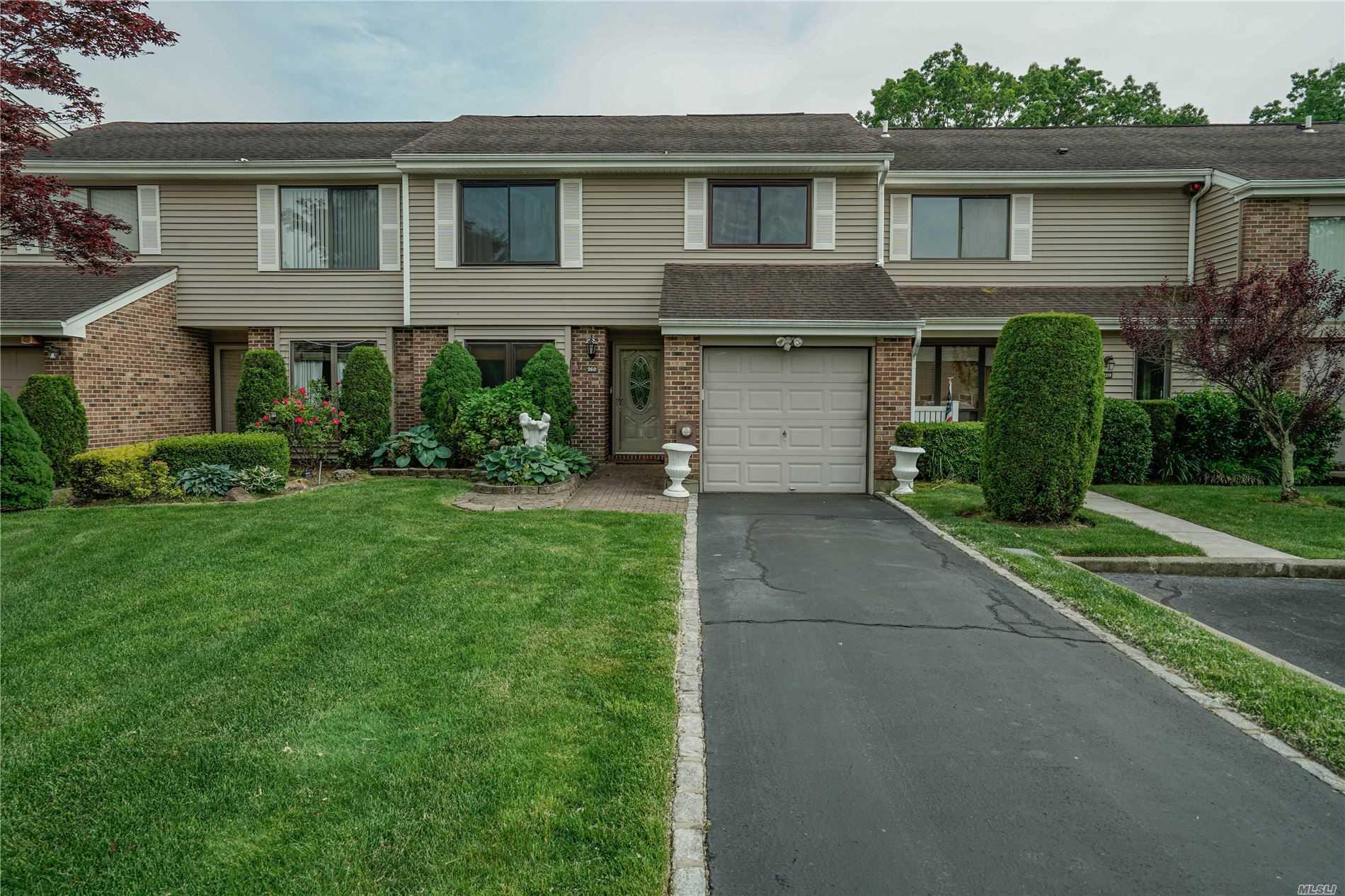 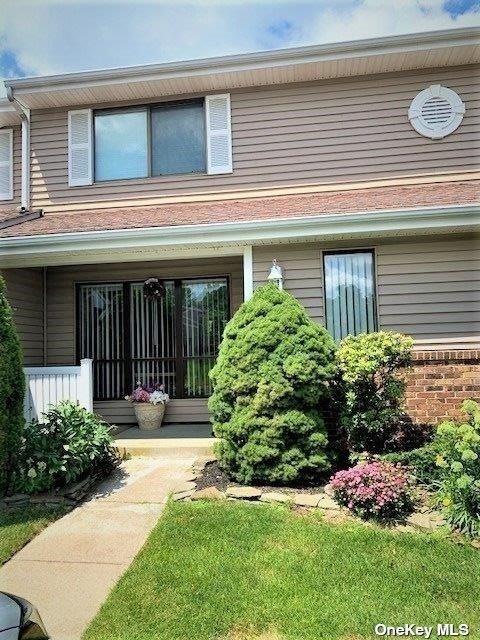